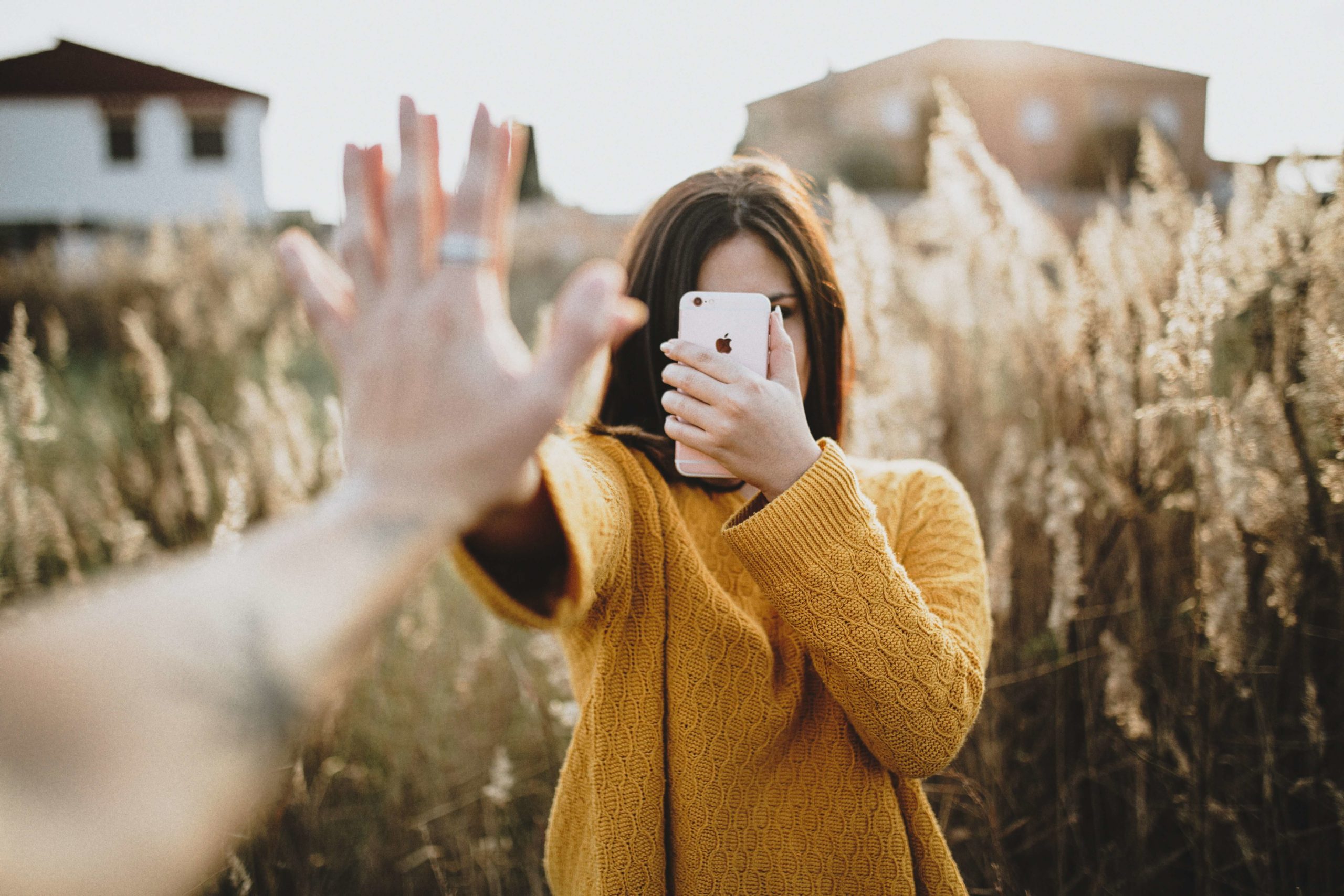 Why are micro influencers more effective?

Influencer marketing can no longer be ignored. Micro-influencers are being used more and more and preferred over macro-influencers. That is not without reason. We’ll explain why!

What is influencer marketing?

The influencer himself is an (influential) person with one or more social media channels. Influencers often have many followers, also known as fans. These followers are, as it were, ‘influenced’ by the influencer, when she expresses her preference about, for example, a certain product or brand. Because the influencer does this, instead of the brand, it is more credible for consumers.

The difference between macro and micro influencers

Macro influencers have a huge reach of 100,000 followers or more. A large reach is often also why advertisers choose to work with a macro influencer. They are seen as a sort of ‘celebrities’. The question is whether you should use a macro influencer, because are they close enough to their followers to really be able to influence them?

Micro influencers have a reach between 1,000 and 100,000 followers. This number ensures that they can still build a relationship with their followers, for example by responding to comments and messages. They often have a much more specific target group, because they generally focus on a particular niche. This is usually the reason why they are being followed by their fans. Followers can easily relate to the micro-influencer.

Why do brands choose to partner with micro influencers?

Advertisers and brands choose macro influencers for their reach. But why do brands choose to use a micro-influencer? This has to do with authenticity, commitment and a more specific target group. We’ll explain.

Authenticity of the micro-influencer

Micro-influencers maintain their authenticity by working with products and brands that they really support. This is because they work much more from their passion and conviction. Often they have a certain subject on which they have a lot of knowledge, for example someone who knows a lot about wines. When such a person promotes a particular wine, it is much more credible than when Kim Kardashian does. Nice picture, but does Kim really know all about wine and are her followers all wine fans?

They also indicate that you still appeal to a large audience, but that the followers are connected to the influencer. As also explained above.

Affiliate content tips to boost your earnings in December

The holidays are just around the corner and due to the current corona measures most consumers will make their purchases online. December is also the month in which decisions are...

If you have just started blogging, you may not know exactly what the difference is between no follow and do follow links. In this article we explain the difference and...