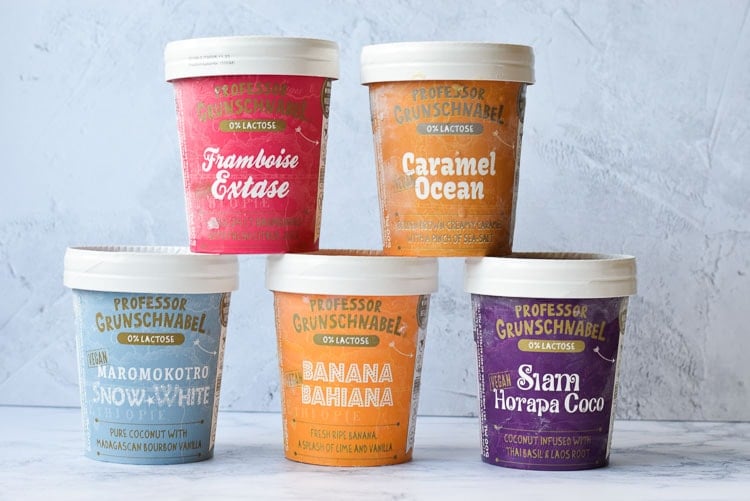 “Help us increase the brand awareness of Professor Grunschnabel ice cream within the target group ‘foodies’.”

Professor Grunschnabel is high quality vegan ice cream. The ice cream is available in well-known supermarkets, but is even used by star chefs in their desserts. Professor Grunschnabel wanted more brand awareness among the ‘foodies’ target group; true food lovers, who are open to trying new flavors and looking for something special.

We introduced the followers of food influencers to the ice cream. Wide reach was the main goal.

Among others, the top scoring Instagram influencers were re-deployed. They asked their followers to share their recipe idea with Professor Grunschnabel ice cream. The influencers then chose the tastiest recipe and made it. The recipe creator received an appropriate reward; multiple flavors of Professor Grunschnabel ice cream. Engagement was the main objective in this phase.

The holidays were central and for inspiration dessert recipes were shared that you could serve during the holidays. Reach was also key here and there was a clear call to action to buy the ice cream.

with channels about food

on social media and blogs

The target audience responded very positively in all 3 phases of the campaign. Not only on the special flavors, but also on the inspiration that was offered for making the recipes.

During the campaign period, the number of followers on Professor Grunschnabel’s Instagram channel increased by more than 5%. This was not addressed, but this was a positive side effect of the campaign.

Thanks to the efforts of a number of (food) bloggers who provided high-quality blogs with links to Professor Grunschnabel’s website, the Domain Authority improved by more than 6% within six months. This is a long-term effect: these statistics will increase in the future.

There was an increase in the number of sales, both in the summer period and during the holidays.

The conditions included that the footage could be reposted on Professor Grunschnabel’s Instagram channel. In this way they get extra return on their investment: by using the professional images of influencers (with tag), they save on content production and they benefit from the positive influence of these influencers. 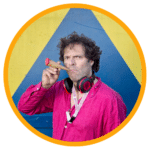 “Our influencer marketing campaigns via LinkPizza were a great success. Not only did our campaign have a large reach and brand awareness increased; it also provided fantastic footage!” 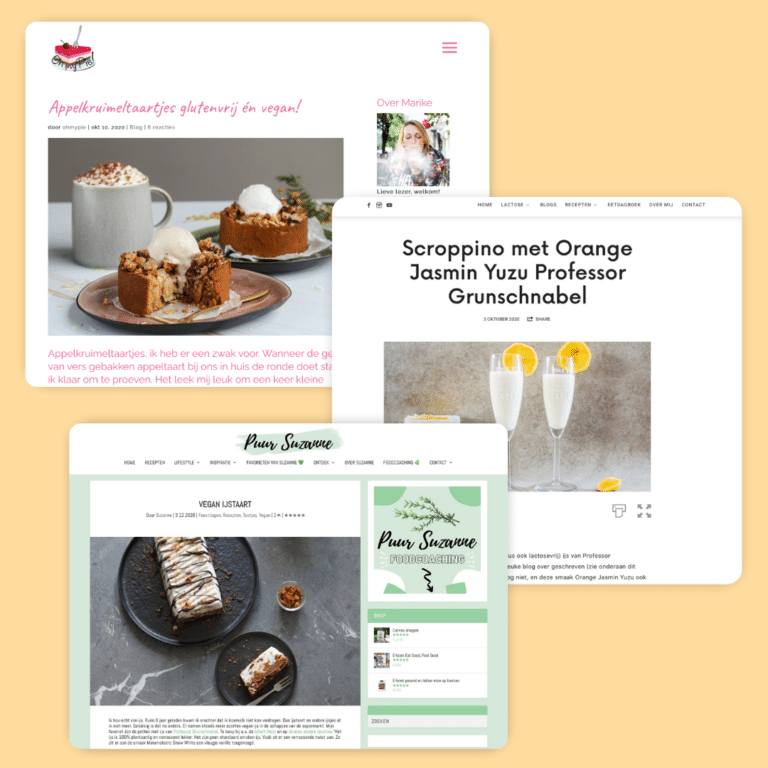 Do you want to know what influencer marketing can do for your brand?

Blije Kip created a campaign to ensure that awareness was created about the difference of this new product compared to other eggs.

Sanquin used our platform to increase awareness for their campaign site and for donating blood.